Semaglutide: What you need to know 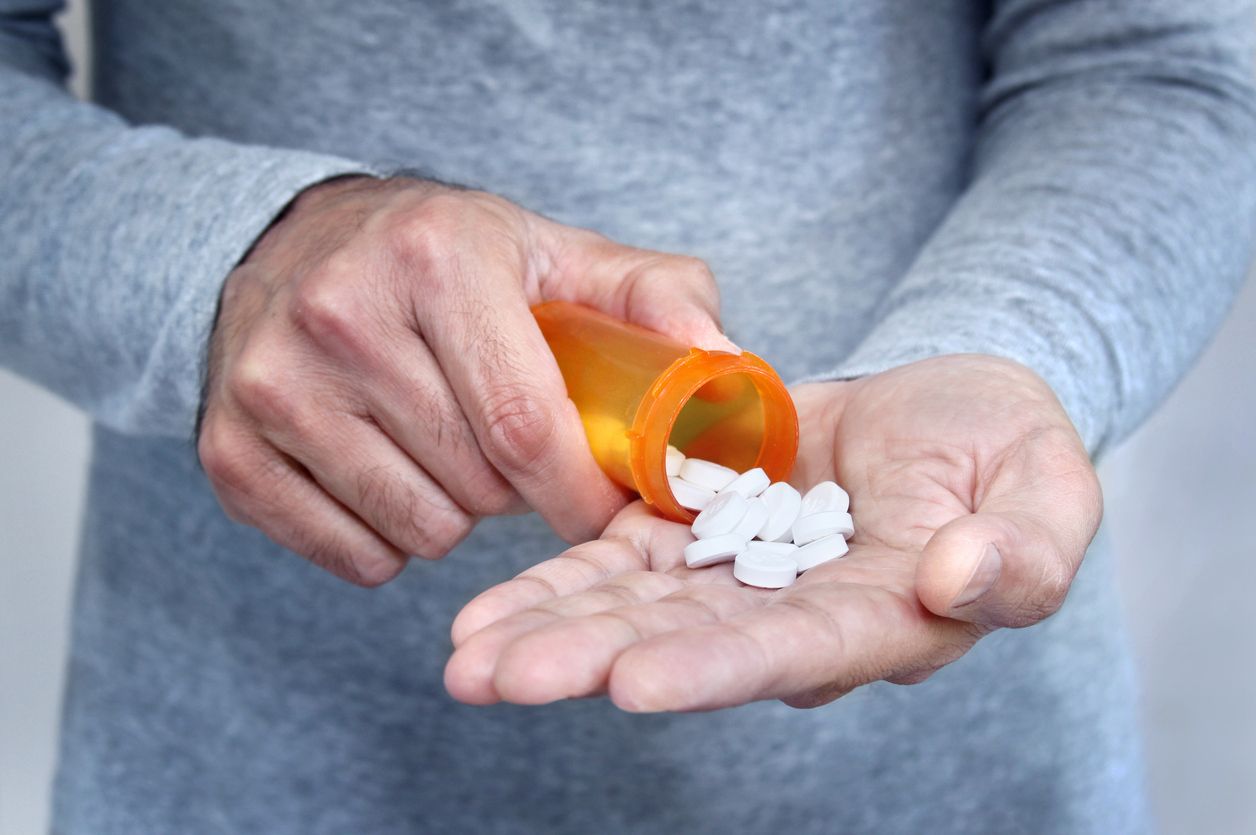 Semaglutide has previously been hailed as a new and effective treatment for obesity, but how does it work and what are the considerations?

With the rates of overweight and obesity predicted to double by 2030, effective medical solutions for people are continuously being researched. Semaglutide is a relatively new drug that has been shown to be just as effective at reducing body weight as certain weight loss surgeries. Such effects were uncovered during a clinical trial led by Professor Rachel Batterham at University College London (UCL) to evaluate the efficacy of this drug in weight management.

The trial consisted of nearly 2000 people, across multiple countries. Each participant was either given a 2.4mg dose of semaglutide or a placebo on a weekly basis. They were also provided with counselling sessions from dietitians to help them stick to a reduced-calorie diet and exercise more. The study reported an average weight loss of around 2.4 stone or 15.3kg was lost in the group of participants taking the drug, while those receiving the placebo (dummy drug) only lost an average of 0.4 stone or 2.6kg. Moreover, within the group taking Semaglutide, 75% of those in the Semaglutide group lost over 10% of their body weight and more than 30% lost over 20% of their body weight. Such interesting findings have indicated that this may indeed represent a major breakthrough for improving the health of those living with obesity. For more information on this trial you can see the published article in the New England Journal for Medicine. 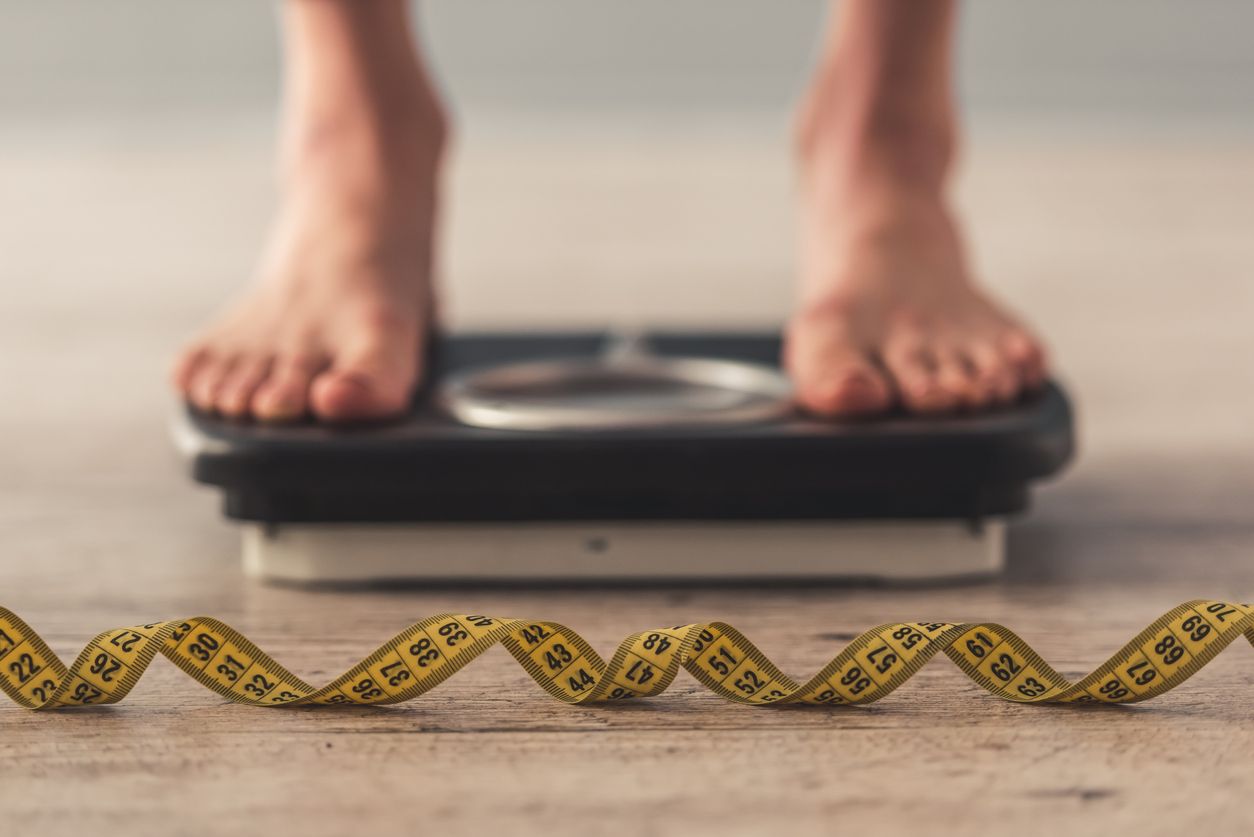 Something you may be wondering, is how this new drug may work to assist with weight management.

Semaglutide is something called a GLP-1 (or glucagon-like peptide-1) agonist. This means that it binds to the GLP-1 receptor in the brain and increases it's activity, which has a number of favourable downstream effects. For instance, when activated, this receptor can trigger an increase in hormones called 'incretins', which work to: 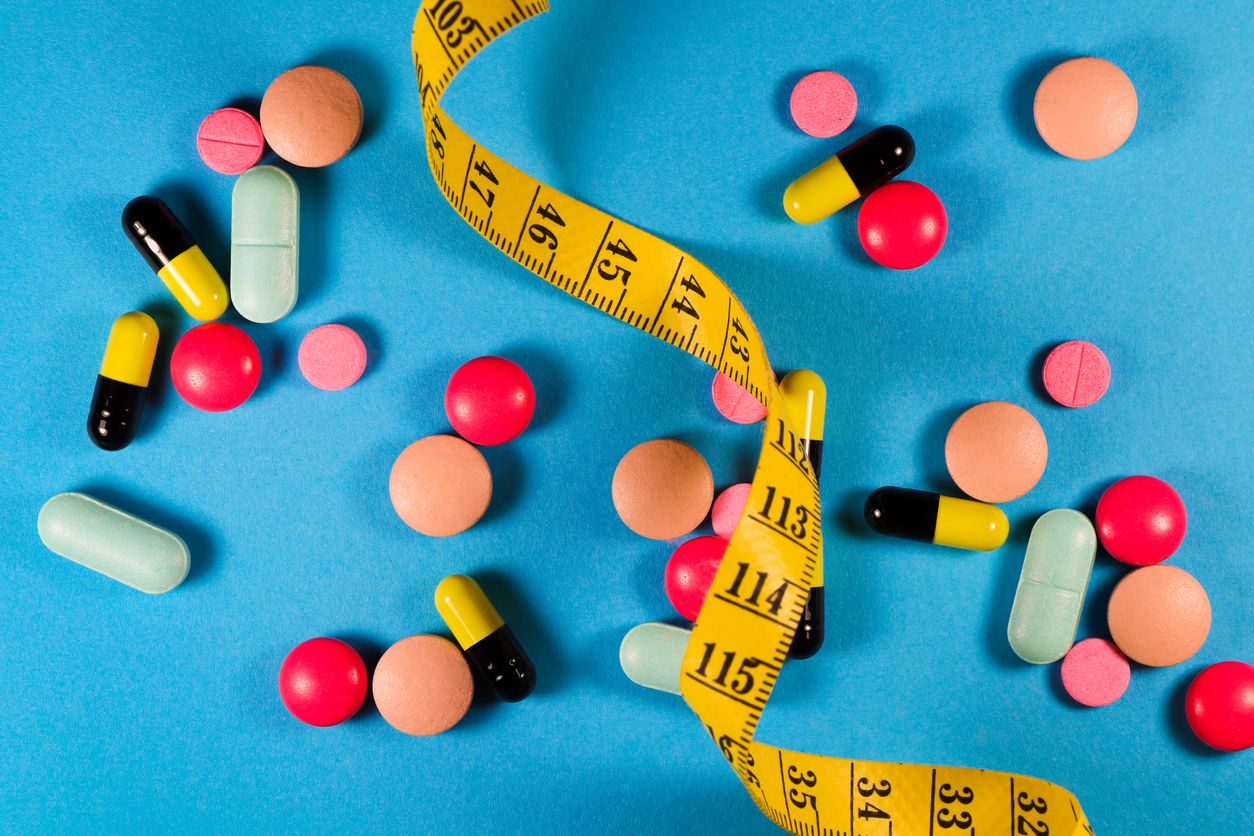 The first thing to be aware of is that you may know Semaglutide by its trade name - Ozempic.

With respect to dosage, the National Institute for Healthcare and Excellence (NICE) recommends 0.25mg once a week for 4 weeks. This can then be followed by 0.5mg once a week for at least 4 weeks and then increased to 1mg a week if necessary. Though, these recommendations may differ between individuals and between different administration methods. Thus, it is always best to speak to your regular healthcare provider for further information.

Your doctor will also be able to provide you with more detailed information on how to take this drug. Typically, this is self-administered and can be taken via a subcutaneous injection or an oral tablet. Usually, if you are having injections, this occurs in the thigh, abdomen or upper arm, and you may be advised to rotate between these injection sites each week. 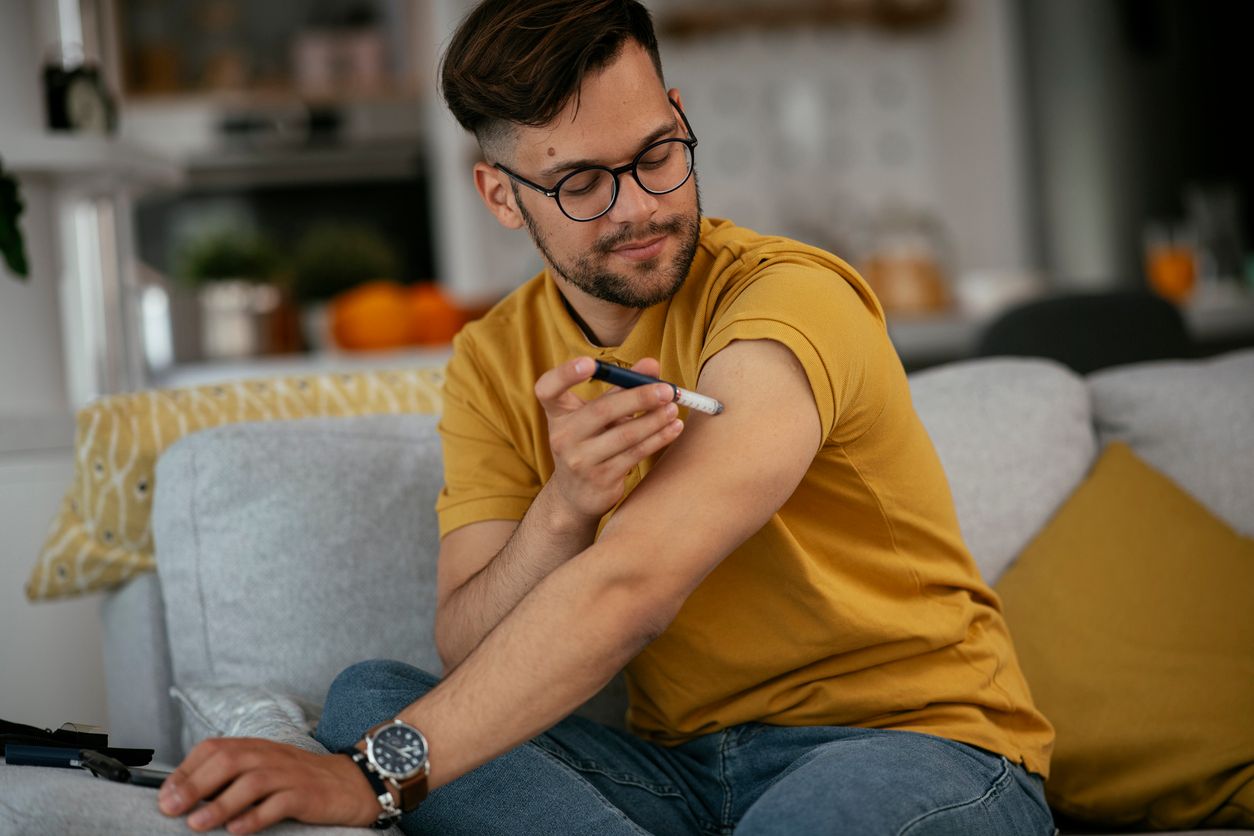 As with any medical therapy, there are some potential side effects that users can experience. Those that are most common can include: 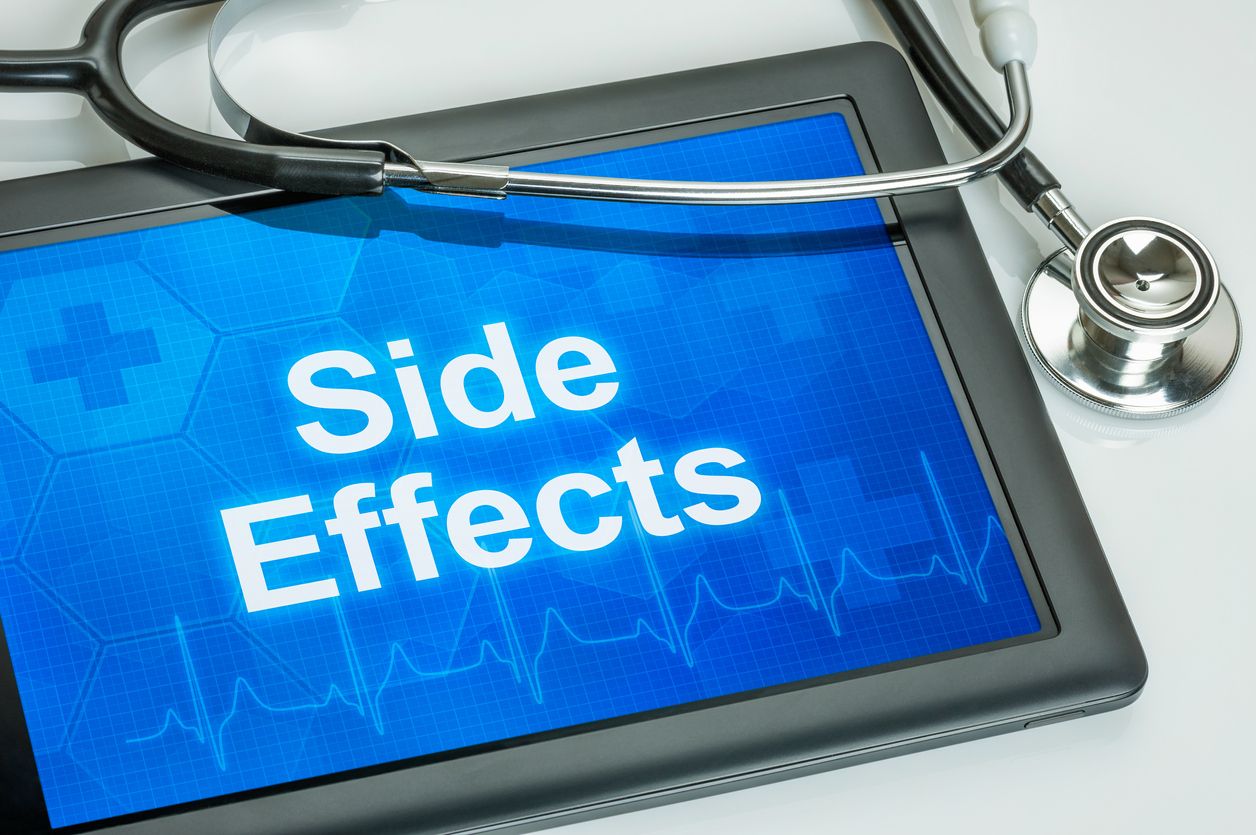 Other less common side effects that can be experienced may include pancreatitis and altered taste. If you begin to note symptoms of acute pancreatitis, such as severe abdominal pain, you should stop taking the medication. Also, if symptoms persist or become severe, it is crucial that you reach out to your healthcare provider for further assistance.

Different medications are also known to interact and can impact each other's function or endanger your health. For instance, there have been reports of diabetic ketoacidosis in patients living with type 2 diabetes when taking GLP-1 receptor agonists alongside insulin. Hence, it is incredibly important that you seek further guidance on if Semaglutide is an appropriate and safe medication for you by speaking with your doctor. You can find more information regarding the contraindications and adverse effects of Semaglutide via the NICE website here, but this does not replace a conversation with your doctor.

There is also guidance that Semaglutide may not be appropriate for those who are pregnant, breast-feeding or have existing liver of kidney impairment.

Finally, while medications can indeed be a vital part of supporting people to improve conditions like overweight, obesity and type 2 diabetes, lifestyle strategies are also important. To find out more about how we can help with this, click the button below! 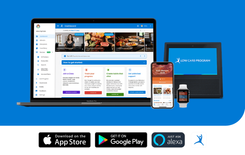 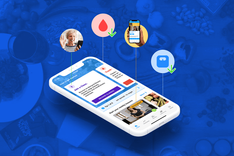 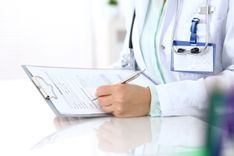 71% of the UK’s population will be overweight by 2040, new research suggests 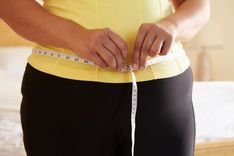 Waist-to-hip ratio: what should we be aiming for?

Get unlimited access to NHS trusted weight loss programmes, coaching, resources and a library of recipes and meal plans tailored to you. Hit your health goals with Low Carb Program.

About us Shop Meet the team Articles Careers

Commission the Program Evidence and research How it works Contact us

Google Play and the Google Play logo are trademarks of Google LLC. App Store® is a trademark of Apple Inc., registered in the U.S. and other countries.